Welcome back for Day Two of the Tournament of Heroes. The results of Day One are in. Moving on the second round are Luke Skywalker, Odysseus, Frodo, and Thor.

Today we have the remaining four match-ups in the Krypton Bracket.

The boy descended from Mount Olympus faces off with every alien's worst nightmare. Will the strength of the Gods be enough to stop one very determined woman? 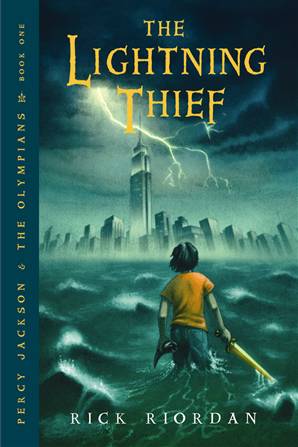 This video game action heroine goes searching the world for rare archaelogical treasures. Her opponent steals his treasures from King John's coffers. Only one will enjoy the spoils of this fight.

With his adamantium claws, this Marvel superhero will slice and dice his way through any villains. But how will he stand up against Mass Effect's commander of the Normandy?

This Hunger Games tribute is used to fighting for life. But she's never met a match like Jack Bauer. Especially when she's only got 24 hours to tally more votes.

Winner: Katniss Everdeen
Posted by Adam and Andrew at 2:23 PM