4. Winged Monkeys – the intelligent, winged minions to the Wicked Witch of Oz 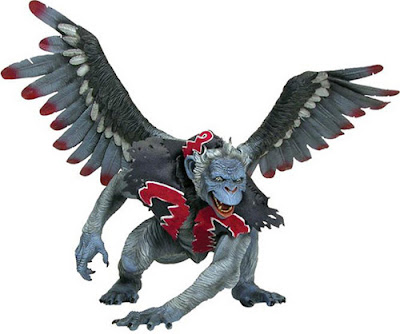 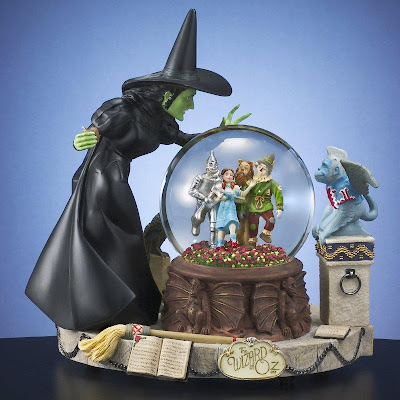 Unlike the first three participants in the Familiar Madness Tournament, the Winged Monkeys represent our first villainous animal companions. Ruthless and loyal, these flying primates served the Wicked Witch no matter how nefarious her plans.

Did the Winged Monkeys terrify you as a kid as much as they did me? Or did you secretly root for the bad guys?

Tomorrow: We meet a moth, a wildcat, and a mouse, all in one familiar.
Posted by Adam and Andrew at 8:17 AM