Traditionally said to represent death itself, the black raven assisted the evil sorceress Morgan Le Fay in her conflicts with the Roundtable. Arthurian legend deems this dark witch and her villainous familiar enemies of the land. 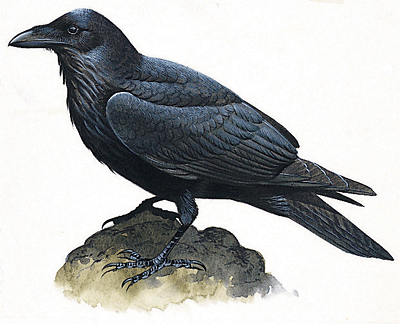 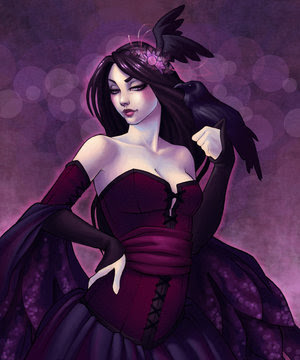 Tomorrow: We let a familiar out of the bottle, so to speak.
Posted by Adam and Andrew at 8:26 AM